#MTOS- 20th September hosted by @Dan_Bonnington - The Worst of Film

TOPIC - The Worst of Film

2. Which film do you hate that everybody else seems to love? #MTOS

3. And now the opposite, which film do you love that everybody else seems to hate? #MTOS

7. What's the worst film directed by your favourite director? #MTOS

8. The BBC has published a list of the top 100 US films as voted for by film critics, which is the worst film to feature on the list? #MTOS

9. What's the worst film you've seen that was adapted from one of your favourite books? #MTOS

10. You're having a film night and decide to watch 3 films that are so bad they're good, which 3 do you go for? #MTOS

Posted by MovieTalkOnSunday at Monday, September 14, 2015 No comments:

I wanted to try something a little different for my #MTOS hosting, and so in a twist to the normal format, I will be giving the answers and anyone taking part has to supply the questions.

I welcome you to MTOS Jeopardy.

Some of the answers are purposely vague, in the hope that they will allow a huge range of questions…

Remember though, that on this occasion to reply with Q1 etc... rather than the traditional A1 etc… and don’t forget the hashtag #MTOS and follow me @Moosedog23 to take part.

Anyway, enough of my rambling… Here are the answers.

A1. Nobody Does It Better

A3. Indiana Jones and the Temple of Doom

A5. The greatest film of all time

A6. The best titled film

A8. The films of Paul W.S. Anderson

Posted by MovieTalkOnSunday at Monday, September 07, 2015 No comments:

1. What is your favourite animated film (short or feature-length)?
2. Which form of animation makes you desperate to watch the film: hand-drawn, stop-motion, CGI or other?
3. Is the purchase of Pixar by Disney a force for good or running the risk of stagnation?
4. Which animated films outside of the US, UK and Japan are worth people's time?
5. What do you think will fill Studio Ghibli’s place?
6. Is it possible to judge DreamWorks Animation feature films on their own merit?
7. Which animated film would you like to see a live-action version of and/or an animated version of which live-action film?
8. Cars 2: what went wrong?
9. Are Pixar right to pursue sequels further?


10. What do you feel the future of animation holds?
Posted by MovieTalkOnSunday at Thursday, September 03, 2015 No comments: 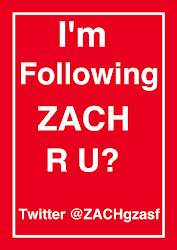 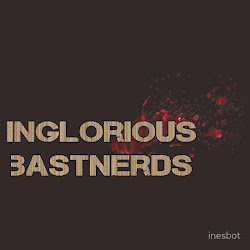